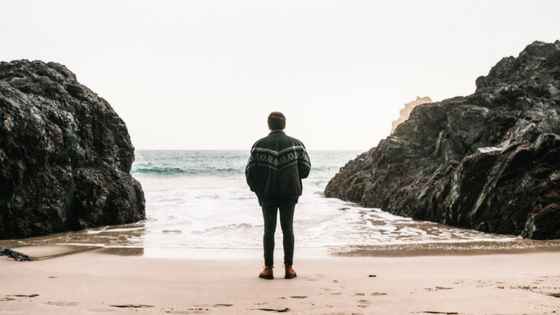 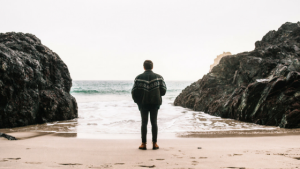 A lot of coaches have been talking to me about potential clients not having the money for coaching.

Have you heard these things from prospective clients:

“I don’t have the money for coaching”

Even though many people may say they can’t afford coaching, often times it’s not true.

What is true is they may not be able to see how coaching will be worth the investment. I’ll tell you how to help them see that it’s worth the results so you won’t hear about money issues any more.

I’m going to tell you a story about a client of mine from many, many years ago. His name was James and he owned a private investigations company.

His company had 8 employees and was on the brink of going bankrupt. He was behind on several bills. His company cell phones kept getting shut off. He was worried about the company cars being repossessed, etc. He was in BAD financial shape!

Yes! He hired me at my highest rate ever at that time: $595/month for 6 months and together we turned things around. That’s nearly $3,600 from a company with seemingly no money.

How do you get a guy like James to invest in coaching? And if you can get someone in this situation to hire you, wouldn’t you be able to get other people in less dire circumstances to hire you?

The lesson here is that people will pay for what they perceive is important to them. That’s why everyone has cable television and buys Starbucks coffee even though they may have $7,000 in credit card debt and have almost no savings.

Another lesson is that many coaches are starting with the idea that people can’t afford coaching. If you believe this, you’re already dead in the water!

My friend Therese told me this phrase that I’ve integrated into my consciousness:

“There’s an unlimited amount of money in the world, the only thing standing in your way of having it is your creativity, know how, and commitment to getting it.”

The truth is that most people can afford your coaching fees. They could put that amount of money on a credit card today and you could be working with them tomorrow. But…

Here’s why most people don’t hire a coach and end up with “money challenges” when they have an initial coaching session:

Here’s what you need to do to eliminate money from being a barrier to getting hired:

When you do this, you’ll find a lot more people hiring you right on the spot!

What was your favorite part?

Let me know in the comments below..